The objectives of the legal department are provision of legal means of UFLPC property safety, control of observance of the University activities legality and ensuring of the implementation of the contracts commitments.

KAZIMIRCHIK GALINA VIKTOROVNA
Autobiography
Date of birth -19.01.1968. Finished secondary school #7 named after SakenSeyfullin in v. Borovoye Akmolinsk region. In 1986 entered and in 1990 graduated from Karaganda Pedagogical Institute with honours.
By distribution was sent to work to Karaganda State University named after Buketov. Worked there till 2008. Got second higher education at the  University named after D.A.Kunayev, graduated from it with honours in 2006. Has been working at the University of Foreign Languages and Professional Career since September 2012.
События
 ПРОГРАММА МЕРОПРИЯТИЙ НЕДЕЛИ НАУКИ 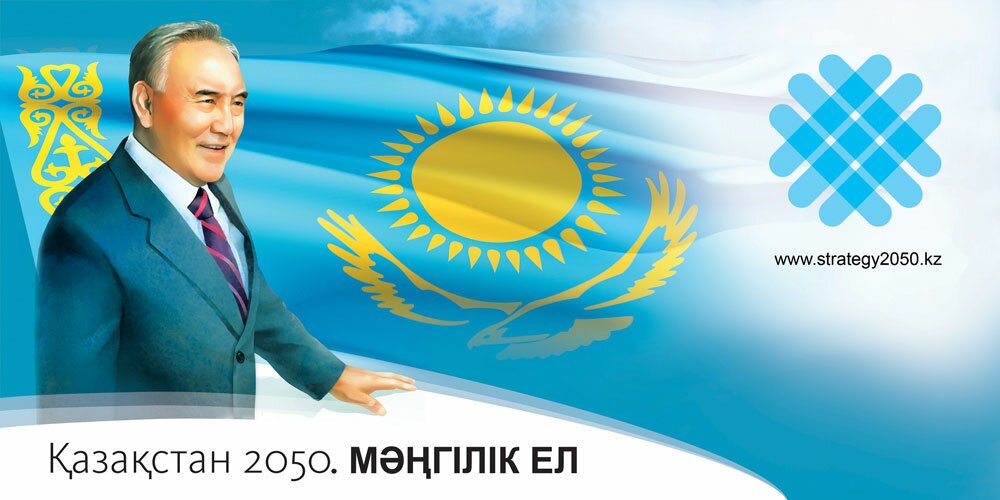 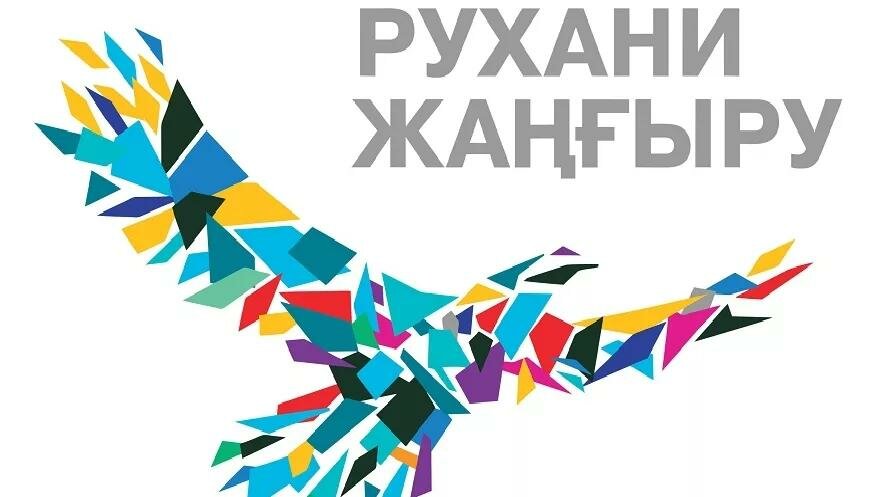 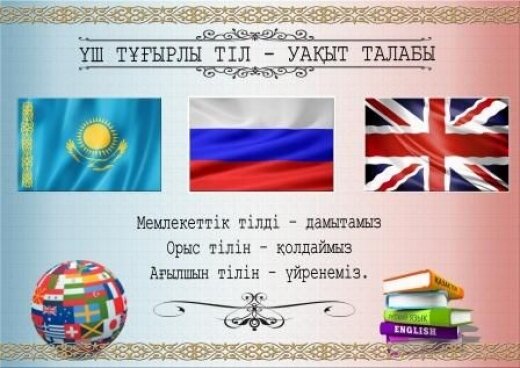 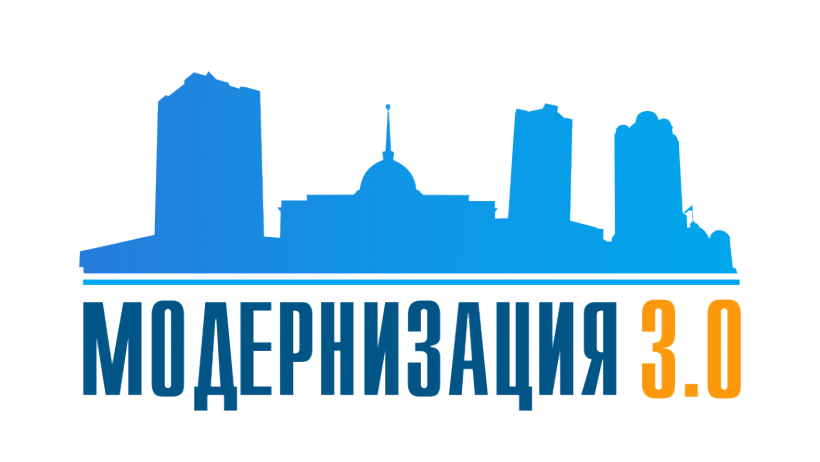